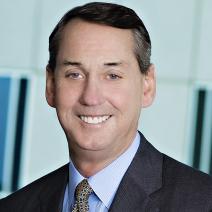 Given Mr. DePillo’s experience in management roles at leading banks on the West Coast, he is frequently asked to speak at industry conferences and lend his insight to the media on varying topics. Mr. DePillo has led some of the most successful private banking teams in the industry, along with creating significant value for stakeholders involved.